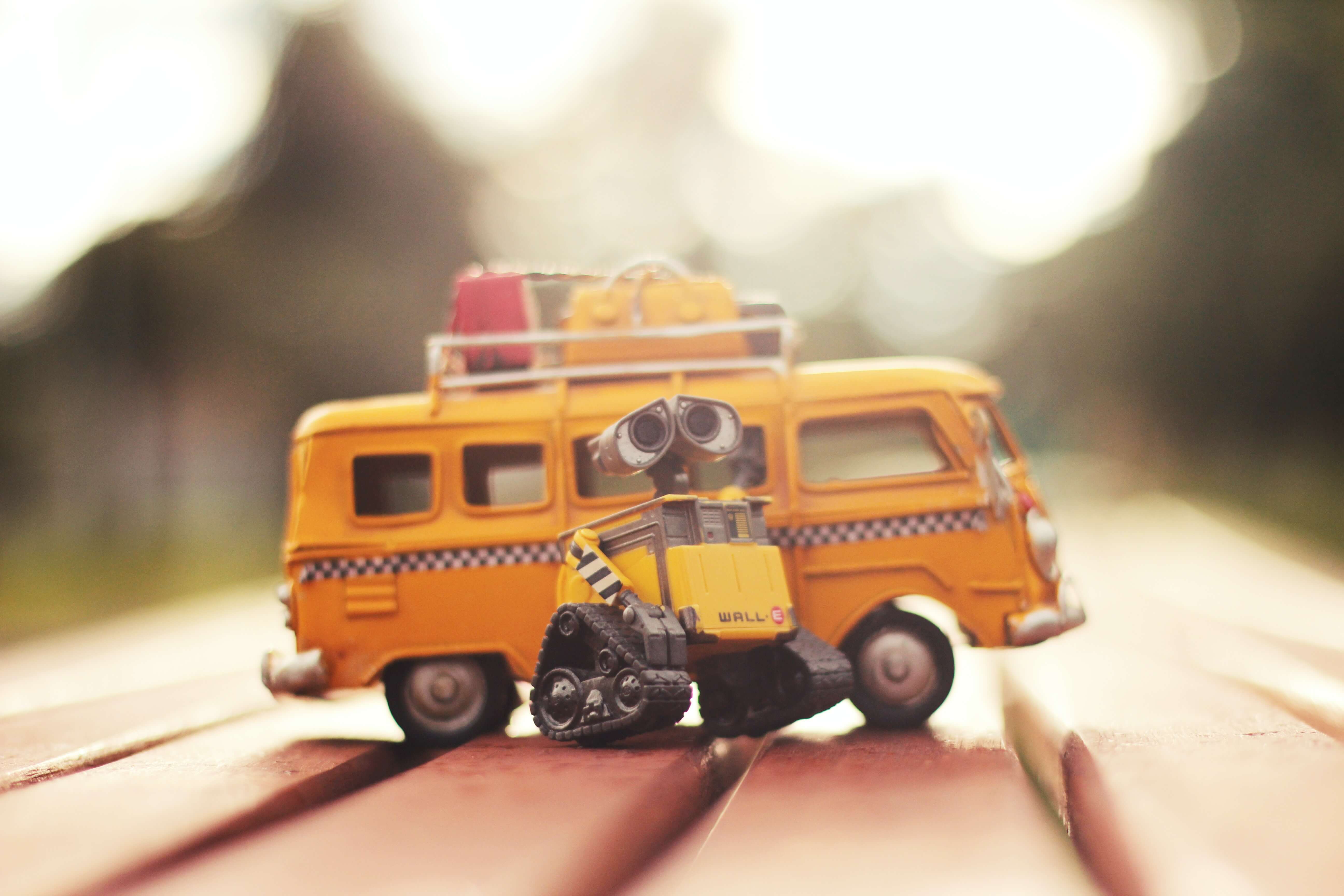 The Rivian R1S electric SUV is aimed at outdoor enthusiasts, a point CEO RJ Scaringe tried to drive home with a recent tweet.Scaringe posted a short video showing the flat-folding seats of the three-row SUV. With the seats folded, it makes for an "awesome car-camping setup," Scaringe said. He's 6'2", and said he can lie down in the back comfortably.

Packaging fold-flat second and third rows has long proven an engineering challenge for automakers, but in theory the flat floor of a dedicated EV platform makes that easier. Even the fairly compact Tesla Model Y offers a third row, although that setup looks very, very tight for those in the farthest-back positions.

Rivian's double-layer battery pack allows more energy capacity in less volume than other automakers would use for 180 kwh, through some clever packaging of its cooling system especially.

Rivian confirmed last year that largest battery pack available in the R1S wouldn't nix the third row, as had been reported earlier in the vehicle's development. Called the "Max pack," it will provide over 400 miles of range, according to Rivian, and will cost about $10,000 more than the 135-kwh "Large pack" that will be the standard pack at launch, with 300 miles of range.

A five-seat, two-row, version will be offered as well.The company lists up to 7,700 pounds of towing capacity in the R1S, versus up to 11,000 pounds for the R1T pickup truck, which is based on the same platform—although that should be plenty for pulling jet-skis or a mid-size travel trailer. Deliveries of both vehicles are scheduled to start this summer, beginning with the R1T in June, and continuing with the R1S in August.